About The One O’Clock Gun

The One O’Clock Gun resides in one of Liverpool’s most bustling tourist attractions, the Royal Albert Dock. As a result we get a constantly-changing clientele that ebbs and flows just like the River Mersey on whose shores we sit. We have our regulars from the flats and apartments dotted around the docklands, plus visitors from across the UK and around the world coming to sample our food, drink, and warm, welcoming atmosphere.

The One O’Clock Gun is based in the part of the Albert Dock known as the Britannia Pavillion. All the buildings along this stretch were originally warehouses for the loading and unloading of goods as ships came into port. When it was first opened in 1846, it was an innovative approach for any British port to load goods directly from the ships into the warehouses and it helped secure Liverpool’s position as one of the most important port cities in the country.

The pub is part of a Grade I Listed Building complex which looks as good today as it did when it was first erected in the 19th century. The entire pavilion is constructed from cast iron, brick, and stone, making it the world’s first non-combustible warehouse facility. You can still see the original stone and brickwork in sections of The One O’Clock Gun to this day. 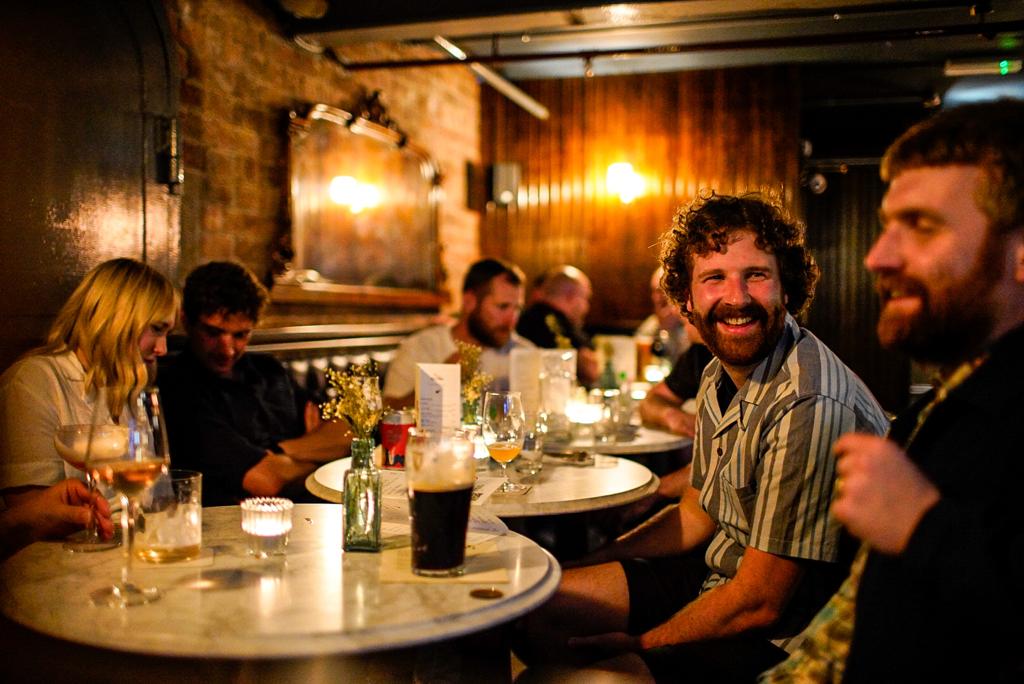 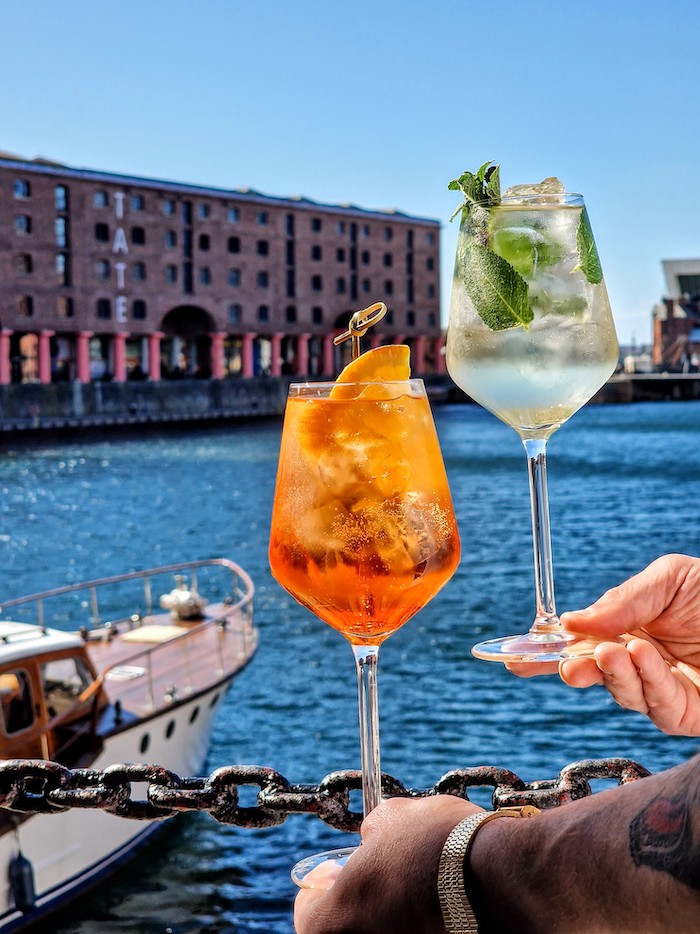 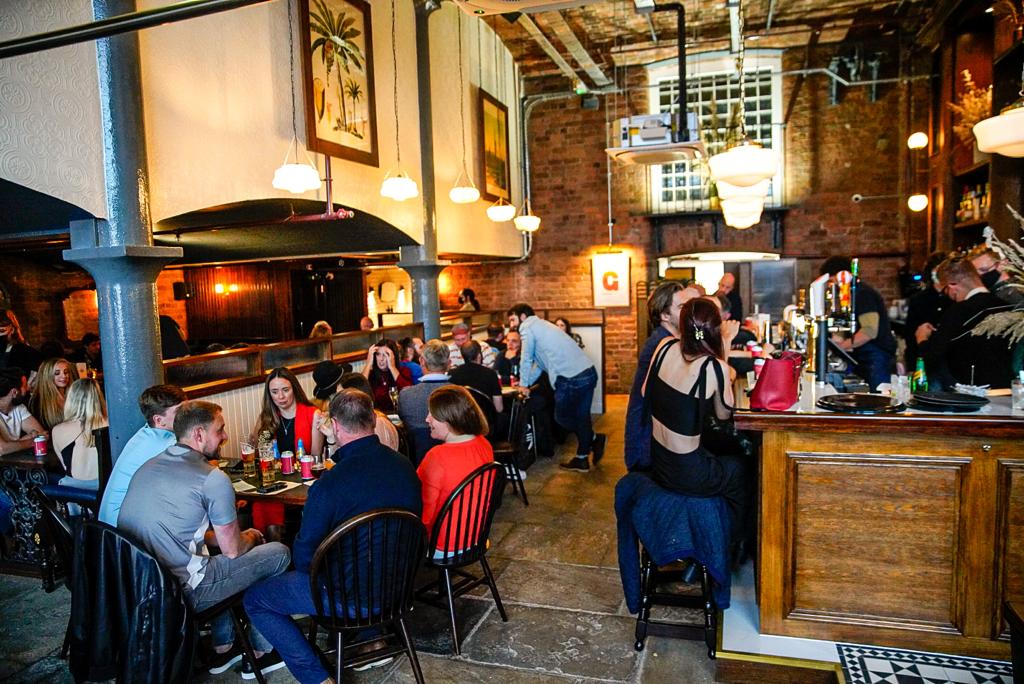 The Original One O’Clock Gun

Our New York Pub-style bar is named for an actual artillery device – a field cannon that was mounted at Morpeth Dock in Liverpool. At one o’clock on 21st September 1867 the cannon fired for the first time, marking the hour for the docks and the city. It would do so every day, dead on one o’clock, for more than a century.

The sound of the one o’clock gun was vital, especially for a busy shipping port like Liverpool. Ships came in from all over the world, having crossed various time zones to get here. The boom of the one o’clock gun allowed sailors to set their watches to local times and for the ships to confirm their chronometers were accurate. Since everyone in Liverpool and its environs knew what the cannon sound signified, they could also set their clocks and watches to ensure they kept regular time.

For generations, the sound of the one o’clock gun was the signal for the people of Liverpool that it was time for lunch. Today, the original cannon – a relic from the Crimean War – can be found on the quayside near the Liverpool Maritime Museum, right here on the Albert Dock. 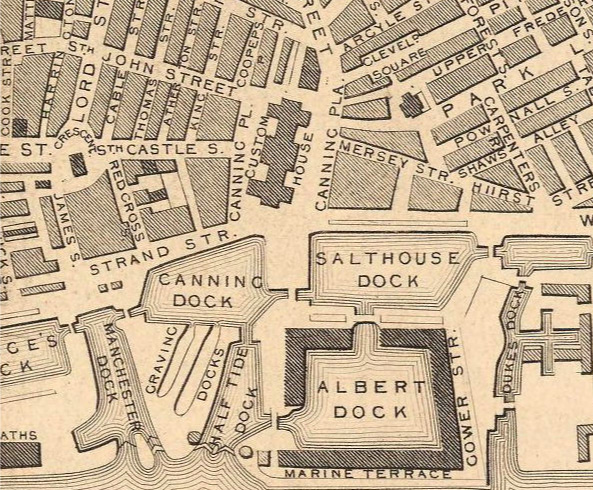 It might be a cliché but, here at The One O’Clock Gun, we like to think of ourselves as a family. We wouldn’t get anything done here without the hard work and dedication of our bar staff and kitchen crew. They put in the hours and the effort to make sure your visit is a pleasant and welcoming one. 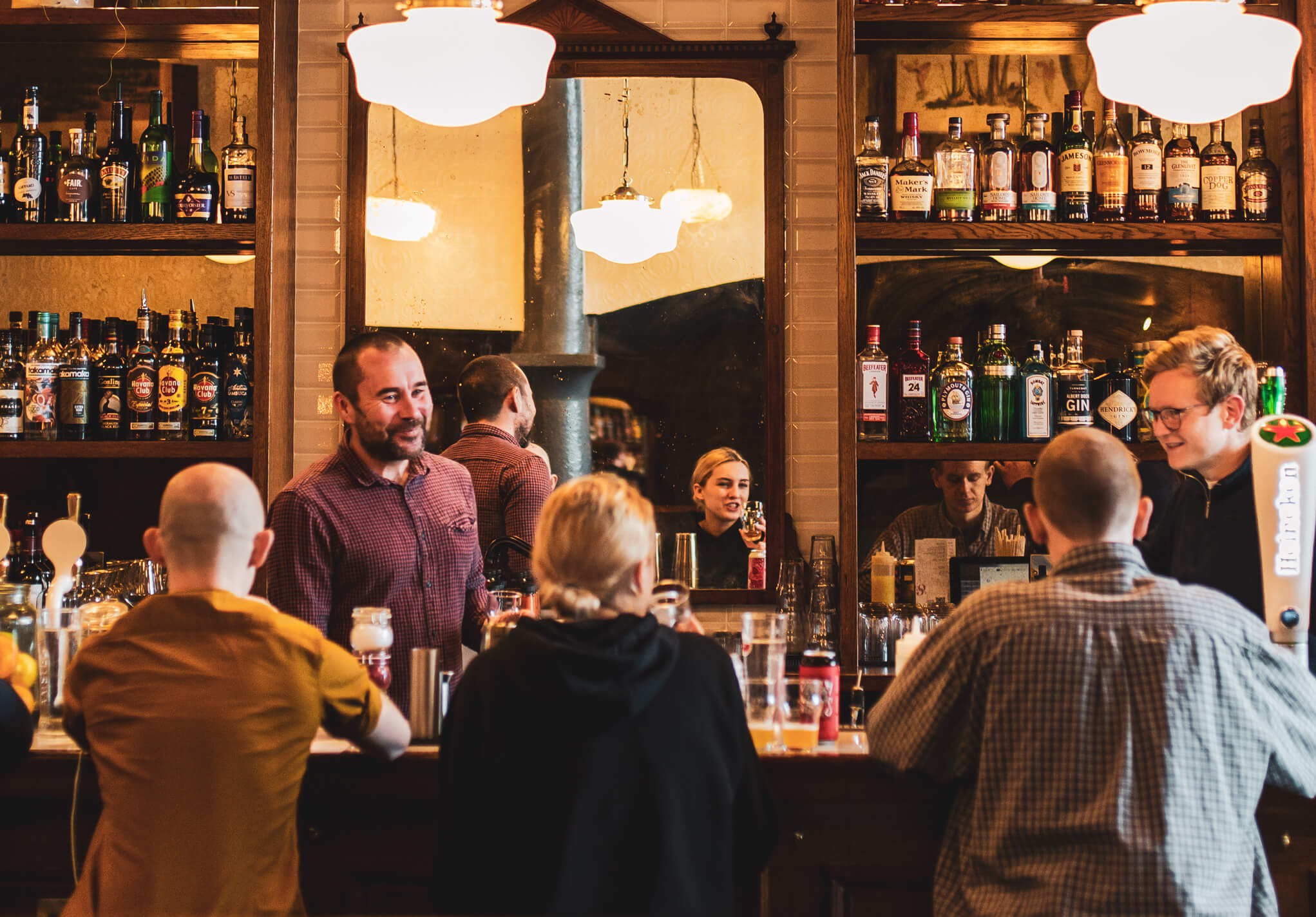 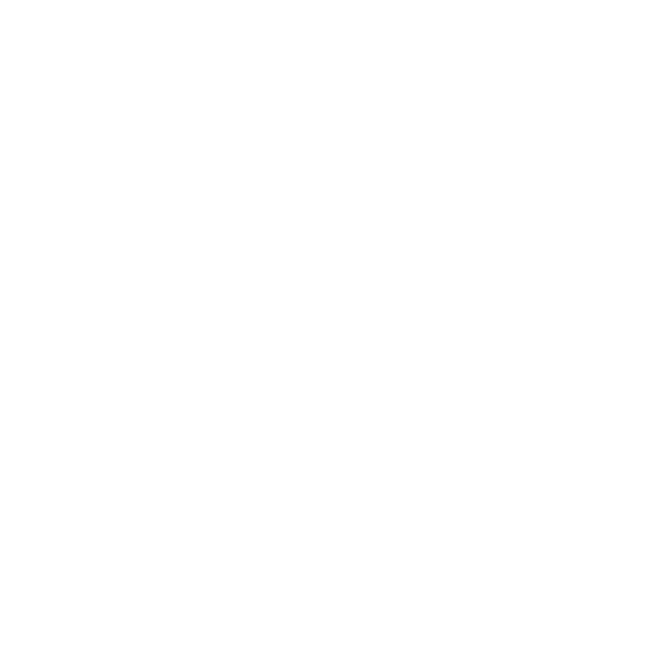 Of course, you can only learn so much about a place by reading about. To know us, you really need to visit us. Pop into The One O’Clock Gun any time you like for delicious food and refreshing drinks served daily, or for live music and other events. If you have any queries about the bar, you can call us on 0151 708 0100, or send an email to hello@theoneoclockgun.pub. If you want to book a table, visit our Bookings page and fill in the online form.

Book now
The last of the summer wine 🍇 Join us Quayside

Friday can mean only one thing, fresh oyster drop

This error message is only visible to WordPress admins

There has been a problem with your Instagram Feed.